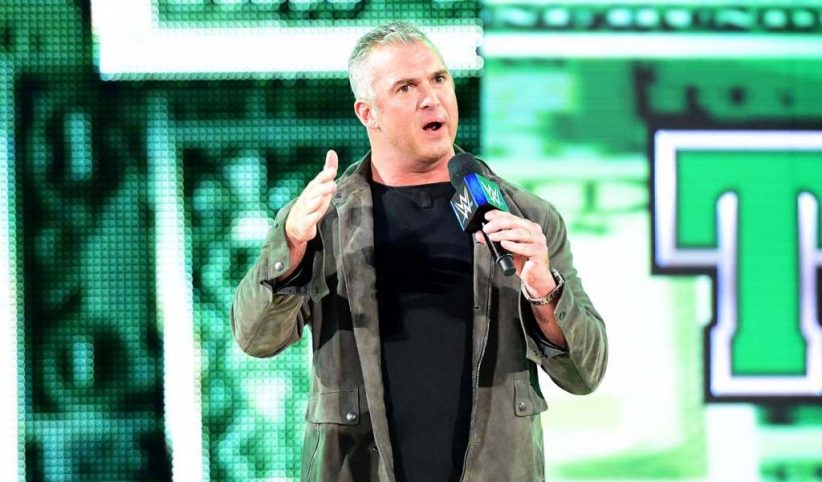 “Shane-O-Mac is back! Shane McMahon RETURNS to #WWERaw TONIGHT. What will he have in store?” a tweet from the WWE account read.

McMahon has been off WWE television since October of last year after he lost a ladder match against Kevin Owens. That particular match was one of the featured matches on the October 4 debut episode of Smackdown on FOX.

While being away from the ring, the 50-year-old has been working for the company in a behind-the-scenes role.