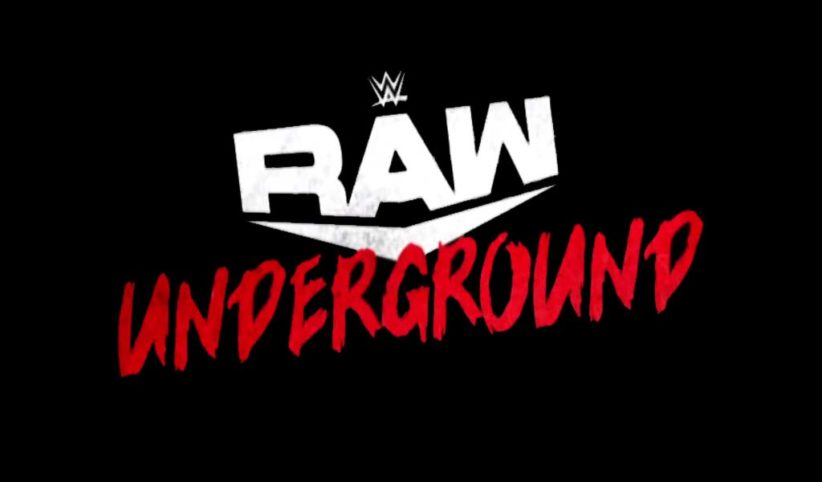 The Brawl For All concept bombed big time a couple of decades ago in WWE but another concept somewhat similar to that, Raw Underground, made its debut on Raw last night, spearheaded by the returning Shane McMahon.

The Raw Underground concept saw two individuals taking on each other in quick, no holds barred fights in a wrestling ring minus the ropes. Surrounding the ring were fans and dancers in an environment that resembles a fight club atmosphere.

During the broadcast, the WWE Performance Center was having power issues and then five masked “assailants” were shown setting the WWE PC generator on fire.

After being teased during the first two hours, Raw Underground finally came alive in the third hour of the show, an hour which is typically the downfall of the program viewership-wise. A few fights took place, but perhaps the bigger news was that the faction of MVP, Bobby Lashley, and Shelton Benjamin – otherwise known as The Hurt Business – took over. An impressed Shane McMahon invited The Hurt Business back to Raw Underground anytime they wanted.