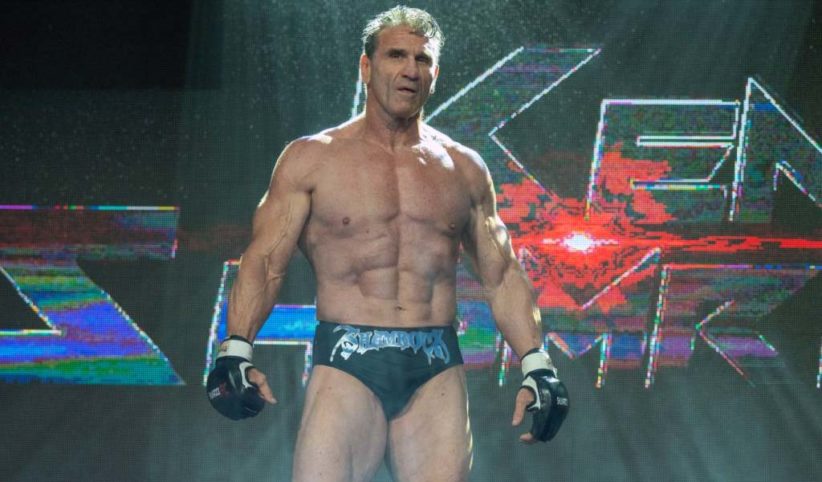 The Raw Underground concept has gotten the attention of a former WWE and UFC legend…Ken Shamrock!

Shamrock, who now wrestles for Impact Wrestling, sent a tweet addressed to WWE and Shane McMahon. “Next time you guys want to do some worked shoots on #RawUnderground and actually make them look good, you got my number, give me a call,” Shamrock wrote.

The former Intercontinental champion has not been seen on WWE television in 21 years and last appeared for the company in late 1999.

Since departing WWE, Shamrock wrestled on the indie circuit as well as TNA and NJPW. Last August he returned to Impact Wrestling for the first time since 2004.

Shamrock holds a 28-17-2 record in mixed martial arts and was part of the first ever UFC event in November 1993.