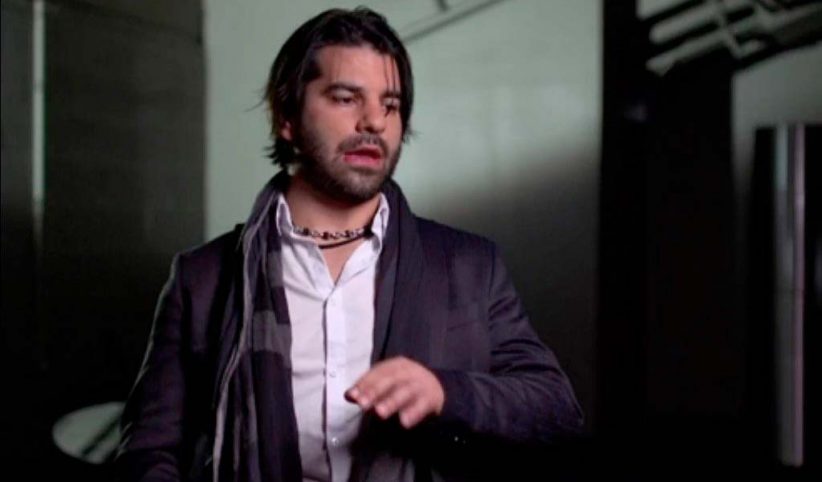 Tom Casiello, the former WWE Managing Lead Writer who was fired in 2016, jumped to the defense of fellow writer Jimmy Jacobs in a series of tweets.

Jacobs was fired last week after posting a photo with the Bullet Club during their parody invasion of Monday Night Raw in Ontario, California.

Casiello is an Emmy-Award winning writer and producer who worked on several popular soap operas, including As the World Turns, Days of Our Lives, One Life to Live and The Young and the Restless, before joining WWE in 2011. Casiello was Jacobs’ supervisor during his time in WWE.

“He doesn’t know I’m tweeting this. I have no interest in campaigns, in gossip, in speculation. Not my thing,” Casiello wrote. He recounted how after a tough hiring process, Jacobs – real name Chris Scoville – quickly proved himself to be an invaluable team player, something that Castillo said never happens.

He wrote that it takes months to win over the talent backstage and prove to them you know what you’re doing and you’re constantly tested with different assignments every single day.

“But this guy can do it all. Book shows. Write a hell of a seg. Direct backstages. Produce in-ring promos. No learning curve. He NAILS it,” he said, adding that Jacobs was well-respected by his peers backstage.

“You put the ‘it’ in idiot & the festival in friendship. You shared more of that brilliant mind with the WWE Universe than they’ll ever know,” Casiello wrote. He thanked him for all the contribution he made to WWE and said he was honored to work with him there. “Welcome to the list. You’re in good company!”

Two rings confirmed for the return of WarGames at NXT Takeover