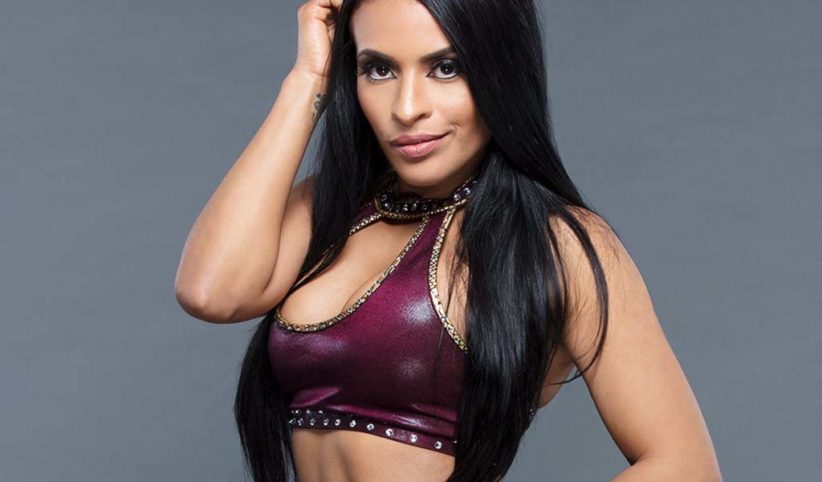 WWE Superstar Zelina Vega paid tribute to her late father today, 17 years after the 9/11 tragedy of the World Trade Center.

“Even 17 years later it’s still hard to breathe when they get close to reading his name at the #911Memorial ceremony but today and everyday I celebrate and represent for you Daddy,” she wrote on a post on social media. “I’m on my way to Cajundome for #SDLive and live our dream. Thank you all for the luv.” She credits her dad for entering the business after she grew up watching wrestling with him.

Vega, real name Thea Trinidad, was almost 11 years old when her father was one of the nearly 3,000 individuals who died at the site of the World Trade Center. Her father Michael worked for the firm Cantor Fitzgerald and was on the 103rd floor of the North Tower when it came down.

On the 10th year anniversary of the tragedy, Thea was featured on an NBC show titled Children of 9/11 and the event led her to work as a counselor on a camp for kids that lost their parents on that day as well.

Vega also taped a near 7-minute very emotional interview with Renee Young discussing what went down that day, her dad calling home after the plane hit, the regret of not saying goodbye, and how wrestling became part of their family life. You can watch below.