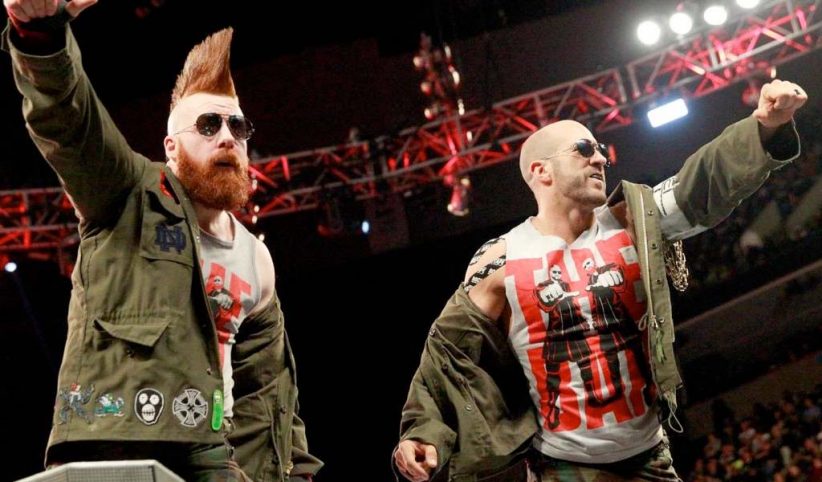 Five matches are being promoted for tonight’s Smackdown Live which will take place from the Cajundome in Lafayette, Louisiana.

Brie Bella returns to singles competition as she takes on Maryse just days before the two team up with their respective husbands in a mixed tag team match at Hell In A Cell. Maryse has also not wrestled since she became pregnant. But Brie/Maryse is not the only women’s match tonight as the Smackdown Women’s champion Charlotte Flair will take on Sonya Deville.

Other matches include Andrade “Cien” Almas with Zelina Vega taking on R-Truth, Jeff Hardy versus Shinsuke Nakamura to “resolve unfinished business” and the new #1 contenders for the Smackdown Tag Team titles will be decided tonight as Rusev and Aiden English take on Sheamus and Cesaro with the winners advancing to Hell In A Cell to take on The New Day.