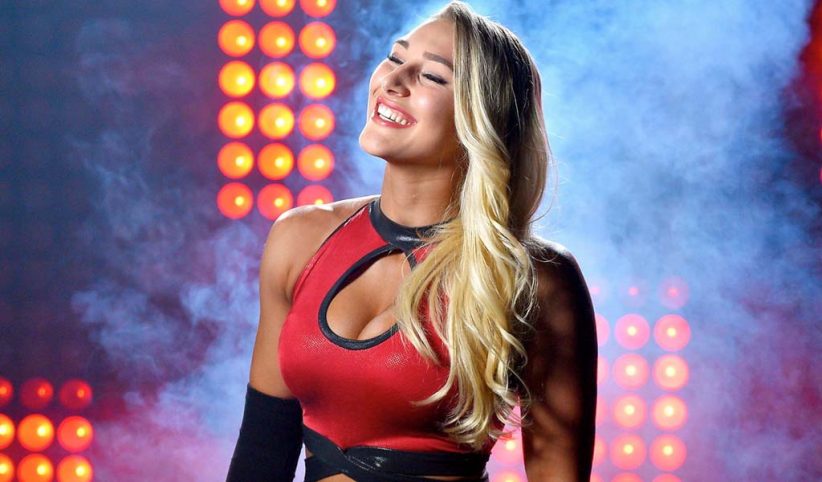 Rhea Ripley is the second female officially confirmed for the second Mae Young Classic tournament following the announcement of Kaitlyn.

The Australian Ripley, who has also participated in the first Mae Young Classic tournament, has been signed to a WWE deal since last year. The 21-year-old lost to Dakota Kai in the round of 16 after defeating Miranda Salinas in the round of 32.

Despite her young age, Ripley is one of the strongest women currently at the WWE Performance Center.