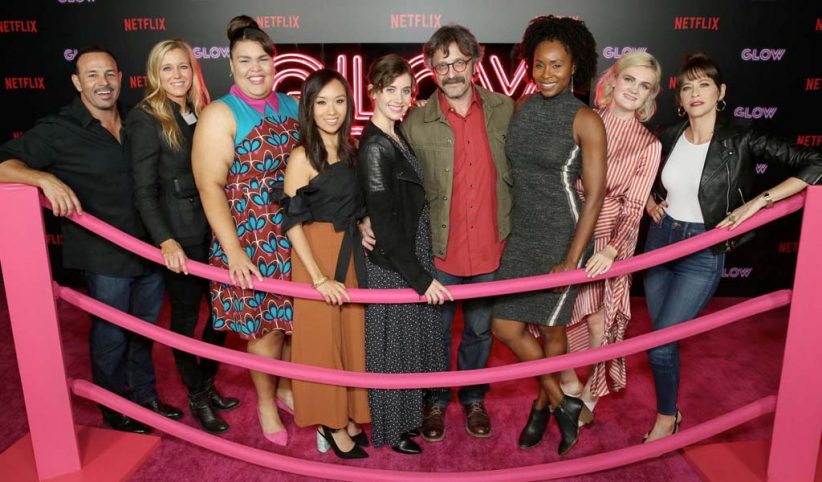 In a tweet, Gilpin was over the moon with the unexpected nomination. “Greetings from a shock and denial paralysis on my living room floor. Thank you to the Television Academy for making me throw my phone across the room as if it was made of lava needles,” she tweeted.

“I am so overwhelmed and grateful to be a part of a show where women are allowed to be their weirdest, loudest, bravest selves. I’ll probably self-sabotage in a bold and creative way before the ceremony, so I hope everyone has a lovely autumn. Thank you, thank you, thank you. What. Is Happening,” she continued.

Congratulations to the whole cast and crew!