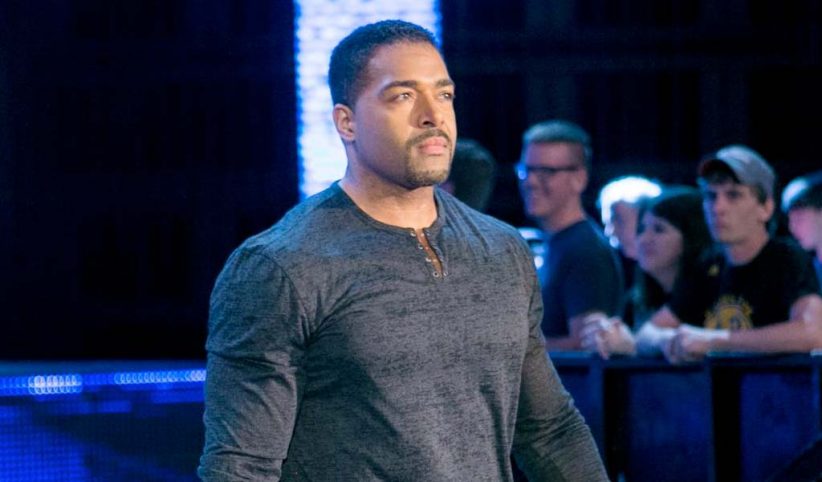 All charges against David Otunga brought forward originally by his ex-fiancee Jennifer Hudson have been dropped and police will not charge him for the alleged domestic violence incident according to TMZ.COM.

The whole saga started on November 16 when police were called in to Hudson’s Chicago home and escorted Otunga out of there. A domestic battery charge was filed citing Otunga exhibited “aggressive, threatening and harassing behavior” towards the singer/actress.

Until a permanent custody agreement is drawn up, Otunga will remain the primary custodial parent. The police have now closed the case against Otunga.