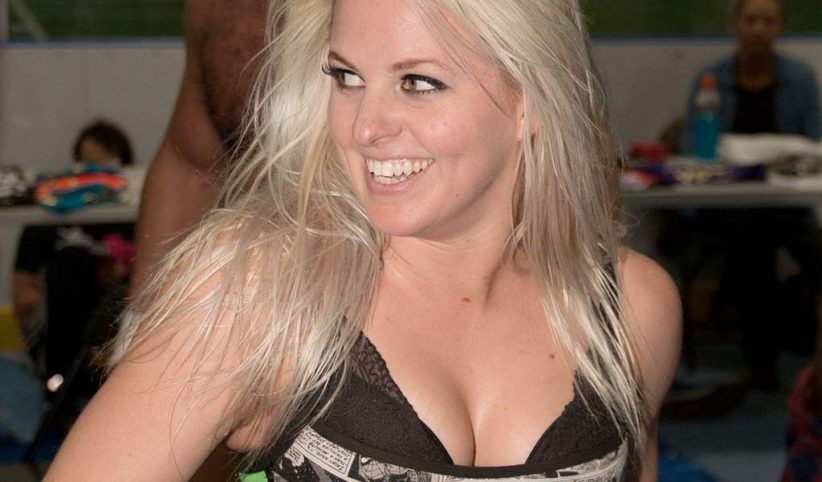 Candice LaRae, the 32-year-old popular indie wrestler, has signed a developmental deal with WWE and will report to NXT in a few weeks.

This will not be her first time in WWE though. LaRae participated in two NXT battle royals last year and in July she was one of the participants of the Mae Young Classic tournament. She defeated Renee Michelle and Nicole Savoy in the first two rounds of the competition before being eliminated by Sahyna Baszler in the quarter finals.

LaRae will now join her husband Johnny Gargano on the NXT roster. The two have been married since September 2016.