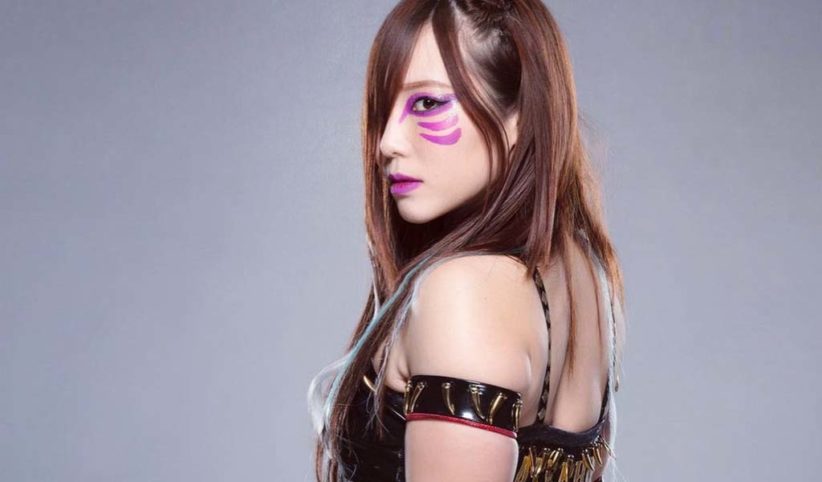 After first being advertised and then removed, Kairi Sane returned on Monday Night Raw yesterday.

Sane had her first match since the June 1 episode of Raw and wrestled WWE Tag Team title holder Sasha Banks. Sane was last seen in action in a match against Nia Jax, a match in which Sane suffered a nasty cut to the head after she was thrown into the steel steps by Jax from a short distance.

The former NXT Women’s champion also returned on screen later in the show to be in Asuka’s corner in her match against Bayley and next week, the Kabuki Warriors reunite to take on Banks and Bayley for the WWE Women’s Tag Team titles on Raw.

Sane is believed to be leaving WWE at the end of her contract to return to her homeland of Japan and be with her husband.