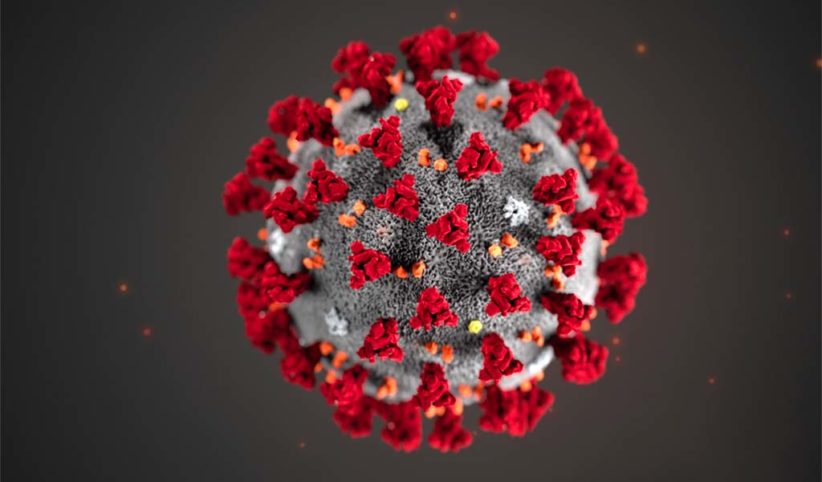 ProWrestlingSheet.com is reporting that over 30 individuals in WWE have tested positive for the coronavirus ever since the company started swab tests following an outbreak a few weeks ago.

The positive tests have hit in-ring talent, production, and backstage employees, making the job of running multiple shows per week that much more difficult due to less resources.

WWE, while always flaunting that they have been doing everything to prevent an outbreak, never did the most important thing up until a few weeks ago and that is actually testing for COVID-19. But now, WWE administers swab tests to everyone before every show and Pro Wrestling Sheet adds that they have so far done around 1,500 tests.

The company cannot release the names of those who tested positive unless the actual person comes forward himself. Only Renee Young, Adam Pearce, Jamie Noble, and Kayla Braxton have come out to announce that they have coronavirus.

Since Florida is also seeing a major spike in cases again, WWE has made it mandatory for everyone to wear a mask inside the Performance Center, including those acting as fans. The only people who are allowed not to wear a mask are those who are performing in front of a camera at the time.

Kairi Sane returns on Raw after a month absence