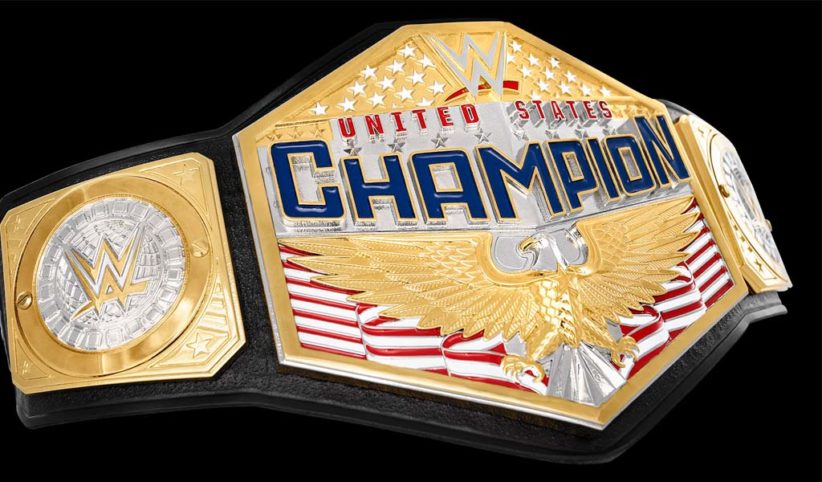 WWE introduced a brand new United States title last night on Raw which was unveiled by MVP who declared that he is the United States champion after beating Apollo Crews last week in a non-title match.

WWE brought back the United States title after buying out WCW in March 2001 and the title was back on WWE television on July 26 of that year when Booker T handed over the title to Kanyon on an episode of Smackdown. Booker T was both the WCW champion and United States champion when the last WCW broadcast went off the air.

The design was changed from the WCW one but now it also features the eagle, an American flag, and United States Champion written on it. It’s a beautiful design that looks way more better than the previous one.

The title has a history that dates back to 1975 with Harley Race winning the original title in the NWA during a live event in Tallahassee, Florida against Johnny Weaver. Lex Luger has held the title the longest, with five title reigns spanning a total of 950 days.

Kairi Sane returns on Raw after a month absence