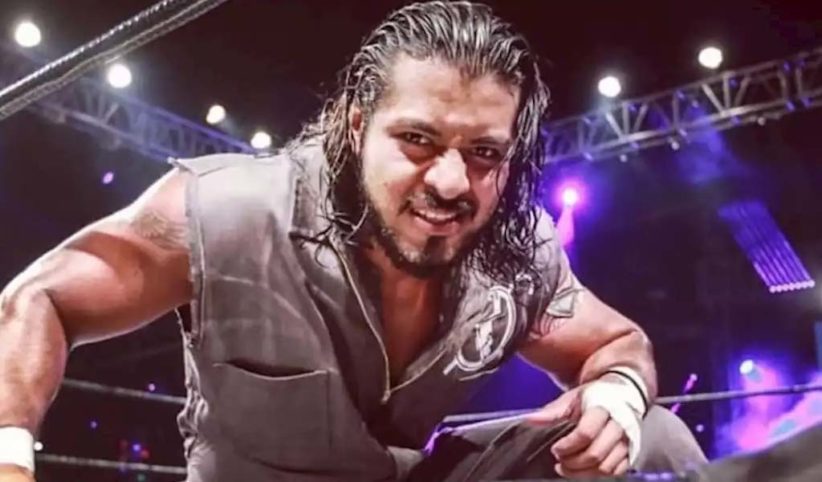 In a video uploaded by NXT’s Kat Marino, she introduced Hijo del Fantasma with his real name Jorge Bolly and he was also revealed as Raul Mendoza’s new tag team partner.

Bolly is the son of lucha libre star Fantasma. He made his wrestling debut in 2000 and also went by the name of King Cuerno in Lucha Underground. He appeared three times for Impact Wrestling, wrestling at Slammiversary, Bound For Glory, and the Redemption pay-per-views.

He lost his mask in a match against LA Park at AAA’s TripleMania in 2018.