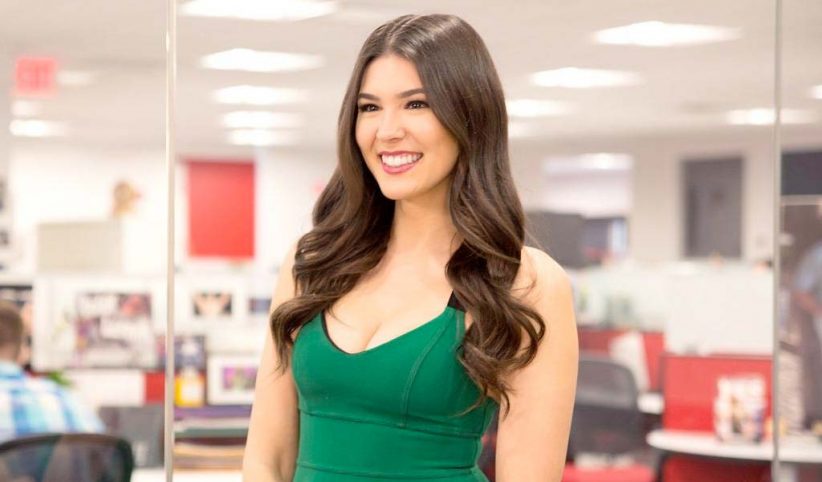 WWE interviewer and fan favorite Cathy Kelley announced that she is leaving WWE. Kelley revealed the news in a post on her social media.

“I’ve typed out and deleted this about 20 times over the past few days, still unsure what to write…I have come to the decision to leave WWE, with Sunday’s NXT Takeover being my last day. If you know me, you know this was more than a job, you know how much I loved it and how difficult this decision was. But sometimes in order to have room for growth, you have to step away,” Kelley wrote.

The 31-year-old said that she’s thankful for the “crazy dream” that were the past four years, thanking the WWE digital team, Stephanie McMahon, Triple H, and everyone who supported her over the years. “I’m not sure yet where my next chapter will take me, but I am damn excited for it. And I promise this isn’t a goodbye, it’s just a see you later.”

Kelley started with WWE in February 2016, first as a backstage correspondent for NXT before moving to hosting WWE Now and other shows. In January of this year she was also promoted to be the backstage interviewer on Smackdown.

Prior to joining WWE, Kelley was a host and panelist on AfterBuzz TV for Raw and NXT.