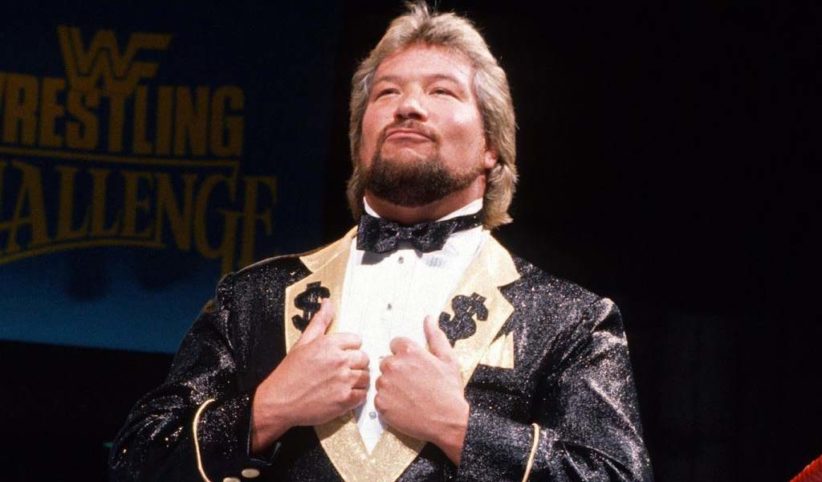 The Clarion Ledger newspaper is reporting that the state of Mississippi gave WWE Hall of Famer “The Million Dollar Man” Ted DiBiase $2 million in welfare money for his ministry.

The newspaper said that the ministry, titled Heart of David Ministries, had meager funds available until DiBiase’ son Brett was hired as deputy administrator at the Mississippi Department of Human Services in early 2017. The ministry got $900,000 in one year from the department.

Brett DiBiase, the director who hired him John Davis, and four others were indicted last week as part of a massive alleged embezzlement scheme that also involved welfare money where more than $4.15 million were stolen.

The payment received by DiBiase’s ministry ran from May 2017 up until this fiscal year and a total of $2,126,739 in welfare money was given to the ministry by the department which his son worked at. There’s no record of where all the money went, money which was signed off by John Davis.

The newspaper tried to reach Ted DiBiase and his family but the woman who answered the door at his home called the Ledger’s reporting “fictitious” and declined to comment. Attempts to reach the board of directors and other officials connected to Heart of David Ministries were also unsuccessful.

There are no filed tax documents with the IRS for the past two years by the ministry and the $2 million in state aid dwarfs the donations and grants the ministry received over the years. Brett DiBiase left his post at the MDHS seven months after he was hired.

Matt Hardy gets no holds barred match against Orton on Raw