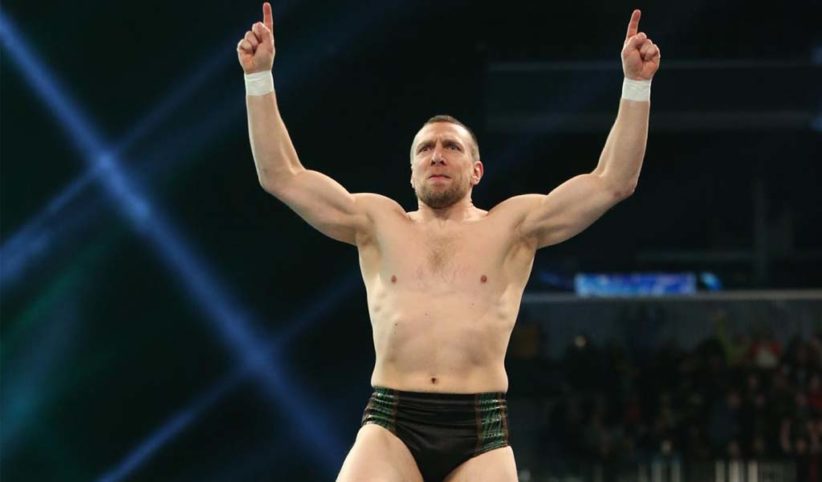 One of the main events of the Royal Rumble was confirmed last night on Smackdown after Daniel Bryan won a triple threat number one contender’s match against King Corbin and The Miz.

Bryan, who is back to his American Dragon look from his Ring of Honor days, will now be getting a second Universal title shot against The Fiend after he was unsuccessful in his quest at the Survivor Series. After a couple of weeks off television following The Fiend dragging Bryan under the ring and ripping his hair out, Bryan returned at the TLC pay-per-view and attacked Wyatt after he won his non-title match against The Miz.

The match yesterday on Smackdown was interrupted twice, first after Reigns attacked Corbin at the top of the show, then it was a singles match between Bryan and The Miz because Corbin said he was injured but Corbin’s men caused a double DQ and then it finally went back to the original triple threat match.