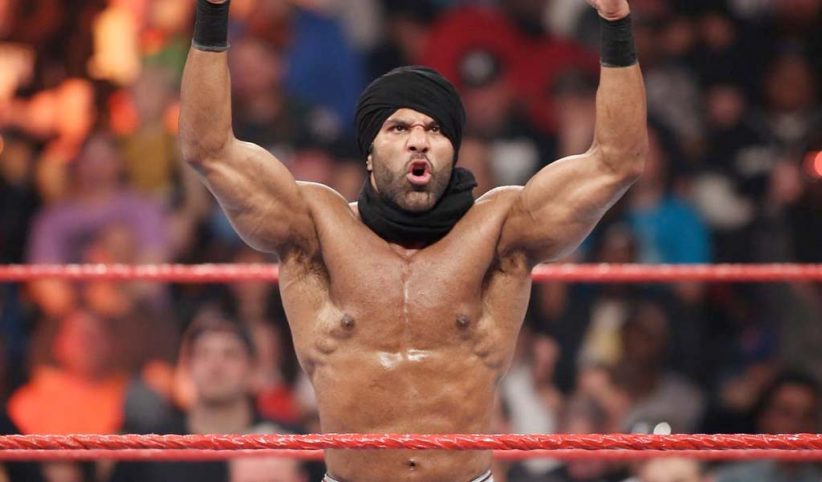 WWE’s next pay-per-view Hell In A Cell airs tomorrow night on the WWE Network, headlined by two HIAC matches and a WWE title match.

In the WWE title match, the current champion Jinder Mahal is the overwhelming favorite to win at 1/4, while his opponent Shinsuke Nakamura is at 5/2 to win.

The Hell In A Cell matches will feature Shane McMahon vs Kevin Owens and The Usos vs The New Day.

Kevin Owens is at 1/7 to come out victorious while Shane is a very distant second at 15/4 while The New Day are slightly favorite at 7/10 to win the match with The Usos at 2/1.