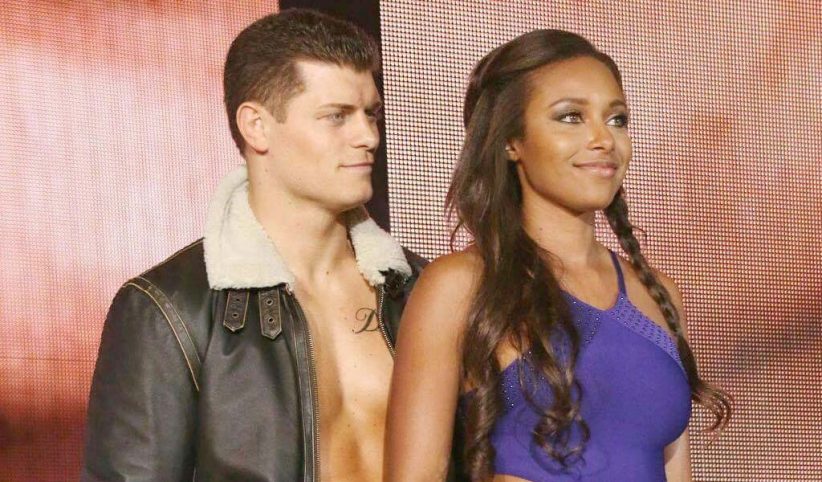 Addressing his recent criticism towards WWE for bringing back Starrcade and WarGames, two events that his father created, Cody Rhodes softened his stance on the subject and attributed his remarks to protecting his father’s legacy.

“As head of his estate, I try to always honor and never exploit. There’s no guidebook on how I’m supposed to do that. I loved him,” Cody wrote, adding that his comments were from the heart.

He said that he did not need to give his permission for WWE to go ahead and revive these events but he did admit that they told him beforehand, something that he says they didn’t have to, “but they did and for that I am thankful.”

Cody said that he understands that WWE owns anything that his dad Dusty created for Jim Crockett Promotions and WCW and that they can do with them whatever they feel like it.

“That doesn’t mean I always have to like it though. If my father had not been a public figure, I wouldn’t have to share him with the millions of wrestling fans out there. But I gladly d share him. I want generations of fans to know what he brought…because I feel it’s a beautiful legacy filled with treasures,” he concluded.

Current betting odds for Hell In A Cell main events