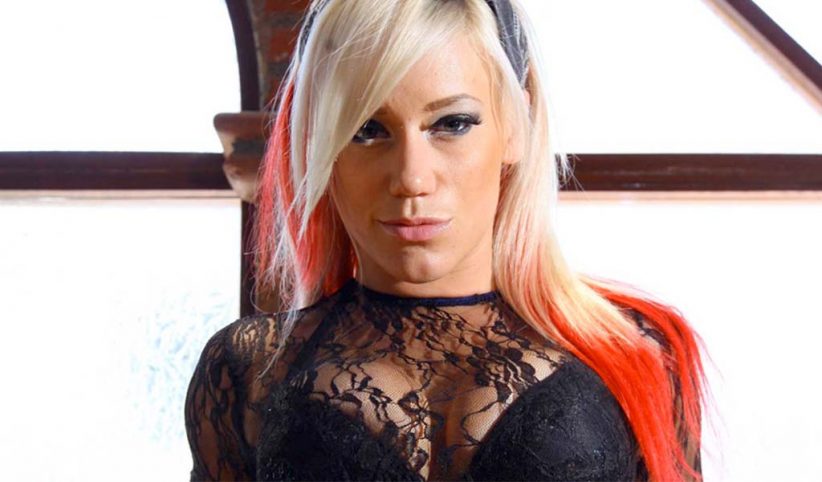 The planned match at Bound For Glory tomorrow featuring Rosemary versus Taya Valkyrie has been scrapped from the card.

The announcement came from Impact’s official Twitter account which said, “Due to circumstances beyond our control @TheTayaValkyrie will not be at #BFG2017 or the tapings. We look forward to seeing Taya in 2018.”

The reason why her match was taken off was not released publicly although it shouldn’t be because she wasn’t allowed in Canada because, well, she’s Canadian.

The 34-year-old Valkyrie, said that to say she’s disappointed is an understatement. “I’m devastated, but I’ll be back in January,” she wrote.

The tapings that will be done next week in Ottawa will take Impact television shows up until the end of 2017 so she will be off television for the next two months.