A Survivor Series poster which has been leaked features John Cena sporting a referee shirt standing in the middle between WWE champion Jinder Mahal and Universal champion Brock Lesnar.

A couple of weeks ago there were rumors that the company was going to recall Cena for the Survivor Series and put him in a referee spot which eventually might lead to a program with either Lesnar or Mahal once he returns from Hollywood.

Cena last appeared on WWE television at No Mercy, losing to Roman Reigns and then seemingly saying goodbye to WWE fans as he prepared for his yearly Fall sabbatical from WWE. 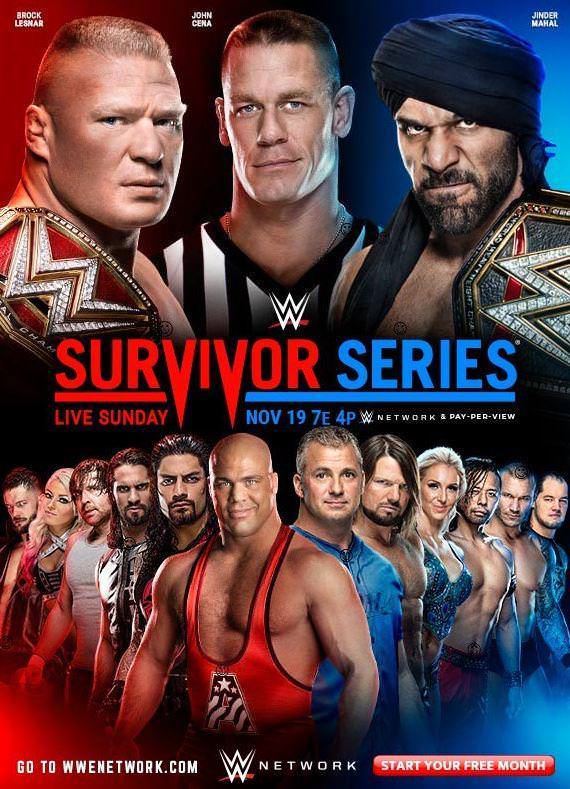 Taya Valkyrie off the Bound For Glory card

Chris Jericho vs Kenny Omega made official for Wrestle Kingdom 12