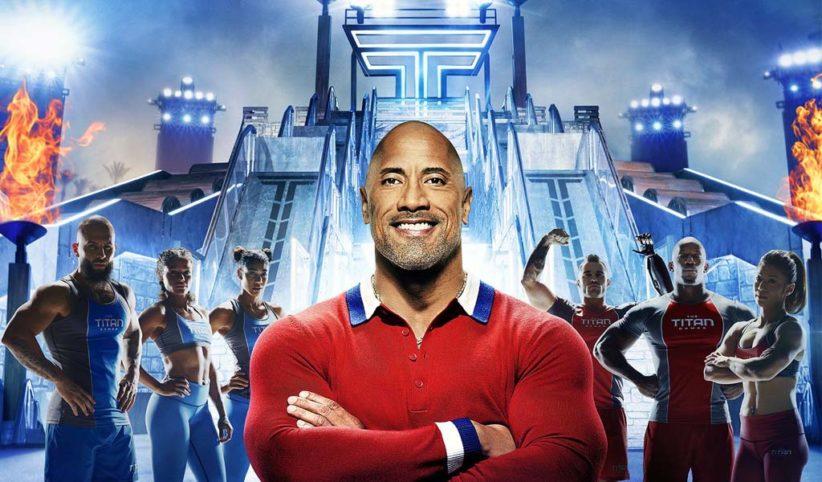 Dwayne “The Rock” Johnson is back on network television starting tonight as host of The Titan Games, a new sports competition series produced by Seven Bucks Productions, A. Smith & Co., and Universal Television Alternative Studio.

The show will feature people from across the United States competing in an arena against one of six reigning “Titans” in a series of endurance-based mental and physical challenges. If successful, the competitor will become a member of the group of Titans, who will have to defend their title every week against new competitors in order to remain in the group.

The season finale will feature the remaining Titans challenge one another to determine the last male and female standing.

The Titan Games will have a total of 10 episodes with the first episode running for two hours between 8PM and 10PM EST while the rest of the episodes airing on Thursday nights at 8PM EST.

A look at the 2018 Monday Night Raw viewership numbers