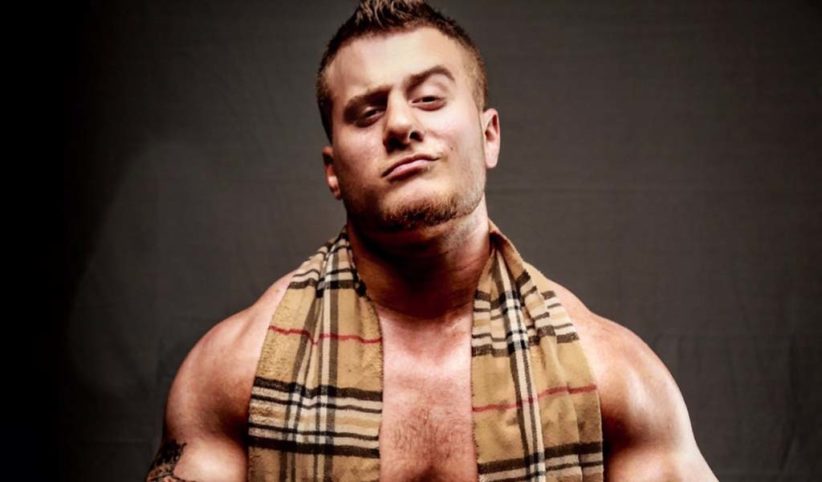 The “fan” who threw a large drink at MJF when he was at the top of the entrance ramp was identified as Alan Angels, an independent wrestler from Atlanta.

The drink, which hit MJF square in the face and got a big “Oooooh!” from the crowd, came after MJF turned on Cody, giving him a low blow with JR screaming “you little bastard” on commentary. MJF had just caused Cody the title against Jericho, throwing in the towel after Cody was trapped in the Lion Tamer. The stipulation of the match was that Cody could never wrestle for the AEW World title again if he didn’t win.

Angels, real name Trey Tucker, is a 21-year-old indie pro wrestler from Snellville, Georgia, and mainly wrestles for Southern Fried Championship Wrestling and ACTION Wrestling, both promotions located in the state of Georgia.

.@THE_MJF! HOW COULD YOU! pic.twitter.com/acHMjJSgc5