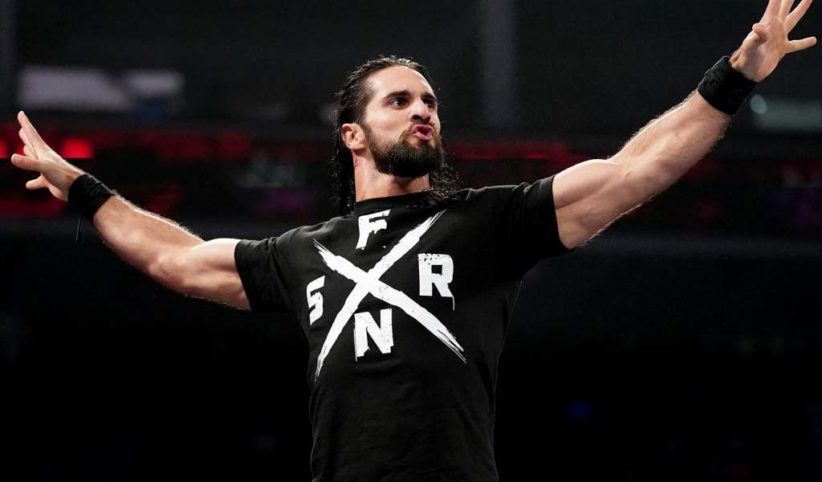 This year’s Survivor Series will have two traditional elimination matches but instead of just five-on-five it will be five-on-five-on-five with NXT thrown in the mix as well.

Every year, Raw and Smackdown men and women face-off in these two matches, matches that go back to the original history of the Survivor Series where every match used to be tag teams of four or five individuals taking on each other. The 2019 event will be a little bit more complicated as WWE has to fit 15 WWE Superstars in total in each match due to the addition of the NXT brand as well.

In the men’s match, Team Raw will be captained by Seth Rollins with WWE promising the rest of his team being unveiled tomorrow on Monday Night Raw. Team Smackdown and Team NXT are still without any captains, let alone members. The same goes for the women’s match. Team Raw and Team NXT are empty at the moment but Team Smackdown already has three members, including team captain Sasha Banks along with Carmella and Dana Brooke.

The other matches announced so far for the Survivor Series are Lesnar vs Mysterio for the WWE title, Lynch vs Bayley vs Baszler in a triple threat match, and Viking Raiders vs New Day vs Undisputed Era in another triple threat tag team match.

“Fan” who threw drink at MJF at Full Gear identified