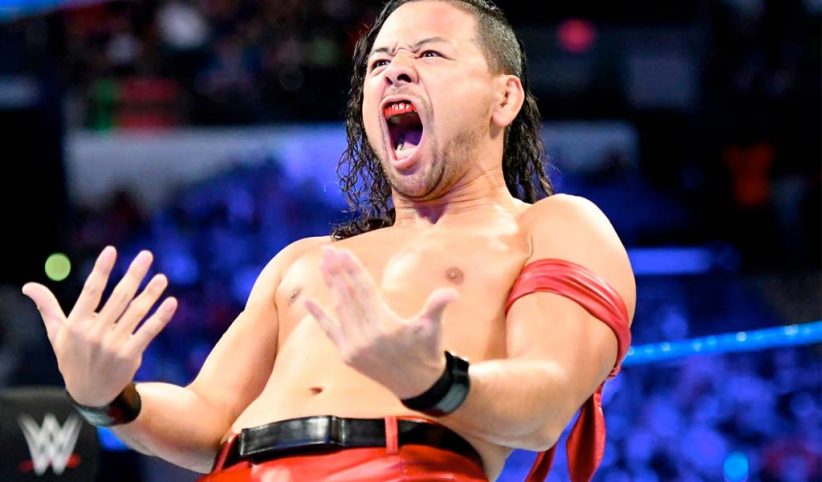 A WWE survey titled “HOF Survey” which went to an undetermined group of most likely WrestleMania 34 ticket holders asked if they want to see new champions at WrestleMania!

As part of the survey, there were two questions related to Royal Rumble winners Shinsuke Nakamura and Asuka.

“Shinsuke Nakamura was the winner of the 2018 Men’s Royal Rumble Match. Do you want him to win his Championship match at WrestleMania 34?” the question read. A simple Yes or No option was available as a reply.

The question for Asuka was the same, reading, “Asuka was the winner of the 2018 Women’s Royal Rumble Match. Do you want her to win her Championship match at WrestleMania 34?”

It’s interesting to see WWE taking this approach to gauge the interest in both winners and how this would eventually affect the outcome of both title matches.