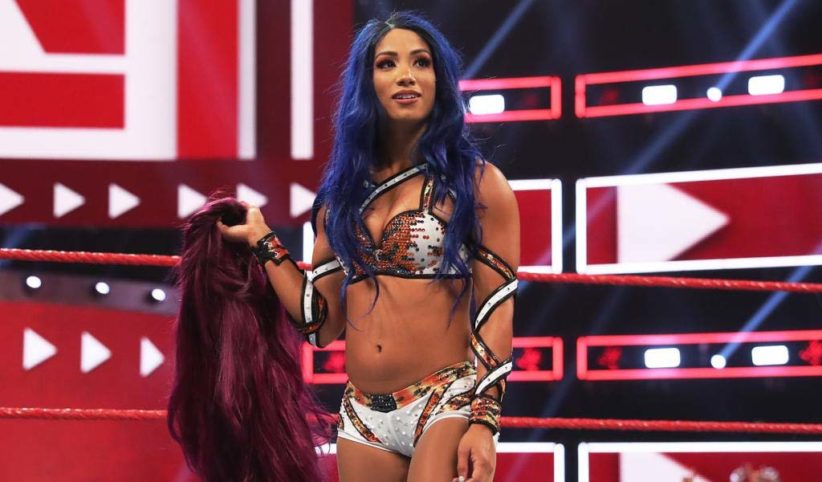 Two matches being promoted are Lacey Evans and Naomi vs Bayley and Sasha Banks, and all six tag teams in the Elimination Chamber match going against each other with the winners earning the right to enter last in the Chamber match.

Apart from those two matches, Bray Wyatt’s Firefly Fun House returns tonight a week after The Fiend challenged John Cena to a match at WrestleMania and the nWo will be the guests of Alexa Bliss on her segment A Moment of Bliss.