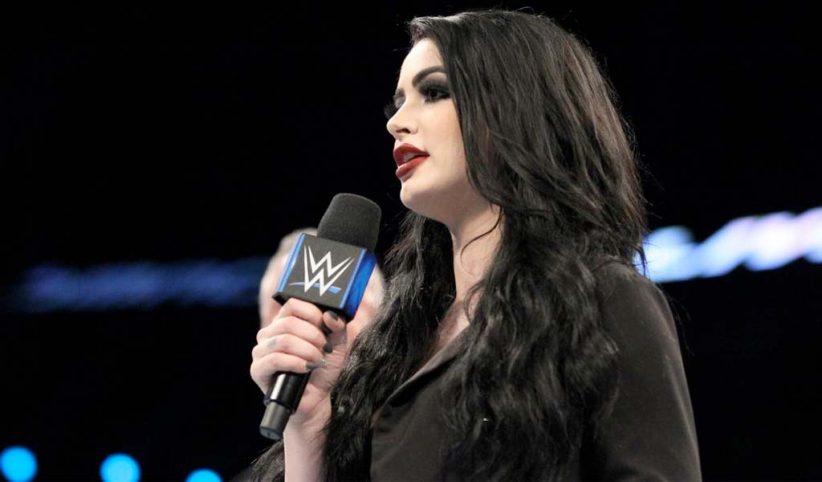 Ronnie Radke, the lead singer of the band Escape the Fate and the boyfriend of WWE Superstar Paige, posted on Twitter that the former Divas champion had to go under emergency surgery yesterday in Sacramento, California.

Radke revealed that Paige went under the knife to remove an ovarian cyst and is now recovering in hospital.

He canceled the concert in Sacramento after his drummer fell ill to food poisoning but then wrote that even if his drummer wasn’t stick, he still would have canceled the show to be next to his girlfriend. “So if you’re mad.. don’t buy another ticket to my show again,” he bluntly wrote.

Paige was on WWE Backstage this past Tuesday and looked fine so something must have happened over the next two days.

Sacramento, not only did my drummer fall completely ILL to food poisoning, @RealPaigeWWE had to have an emergency surgery to remove an ovarian cyst. So even if my drummer wasn’t sick I still would’ve canceled. so if you’re mad.. don’t buy another ticket to my show again pic.twitter.com/M3VYaleTJ7