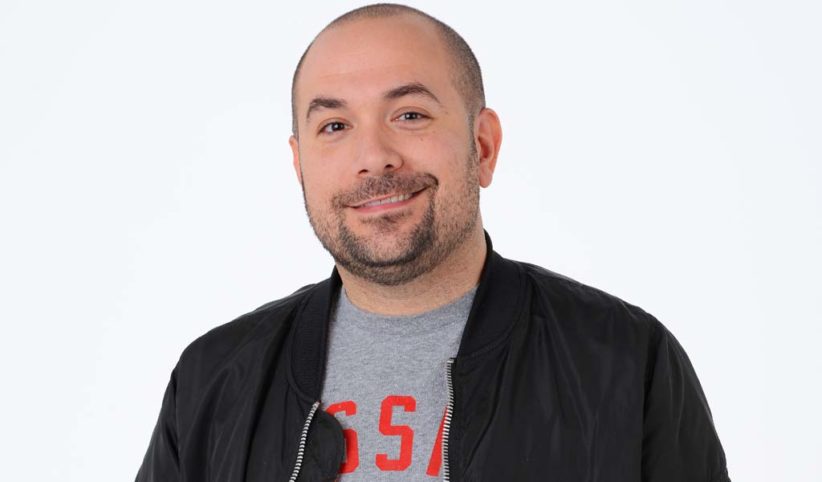 Radio host and ESPN’s Peter Rosenberg is rejoining WWE, a year and a half after he departed the company.

In a press release issued today, WWE said that Rosenberg will be joining as an analyst for its monthly pay-per-view kickoff shows beginning this Sunday, March 8 at Elimination Chamber. In his new role, Rosenberg will also serve as a special correspondent for various WWE Network shows and upcoming specials.

“To quote Vince McMahon at WrestleMania XII, working with WWE is the boyhood dream come true,” said Rosenberg. “I am beyond thrilled to rejoin the WWE Universe.”

Rosenberg last worked for WWE in September 2018, citing personal issues for his departure. He also didn’t like it when WrestleMania came to New York and they didn’t invite him over, with WWE telling him they have no space. “They couldn’t even squeeze me on that Watch Along show with 80 people talking at the same time. Still didn’t have room for me there. Couldn’t put me anywhere,” Rosenberg said last year.