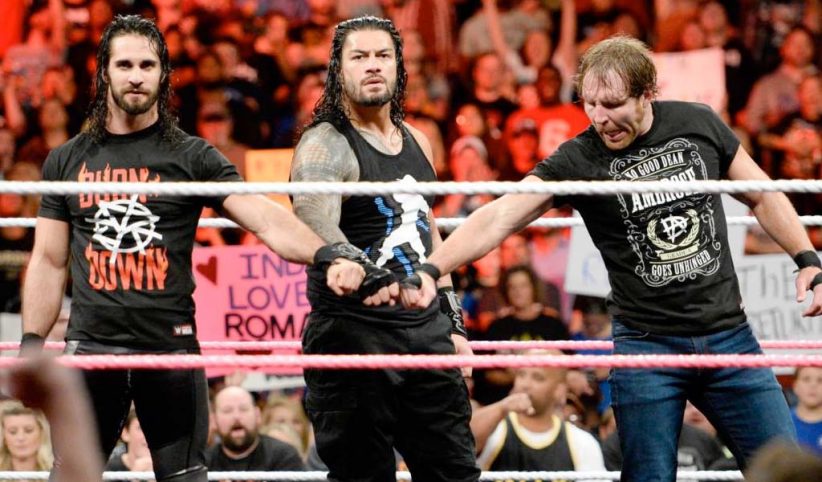 The originally-advertised, yet never made official 3-on-2 handicap match has been turned into six man tag team match as The Shield reunites one last time to take on Bobby Lashley, Drew McIntyre, and Baron Corbin.

The Shield reunited yesterday on Raw after Dean Ambrose first rejected the idea but then came out to save his tag team partners and then all three did the signature Shield fist bump.

The other match is Becky Lynch versus Charlotte Flair with the stipulation being that if Lynch wins, she will be added to the WrestleMania match for the Raw Women’s title, turning it in a triple threat match with Ronda Rousey.

Ronda got back her title yesterday after she left it in the ring last week and attacked both Flair and Lynch, putting the popular Irish Superstar in her armbar.

Additional details on why Arn Anderson was fired from WWE