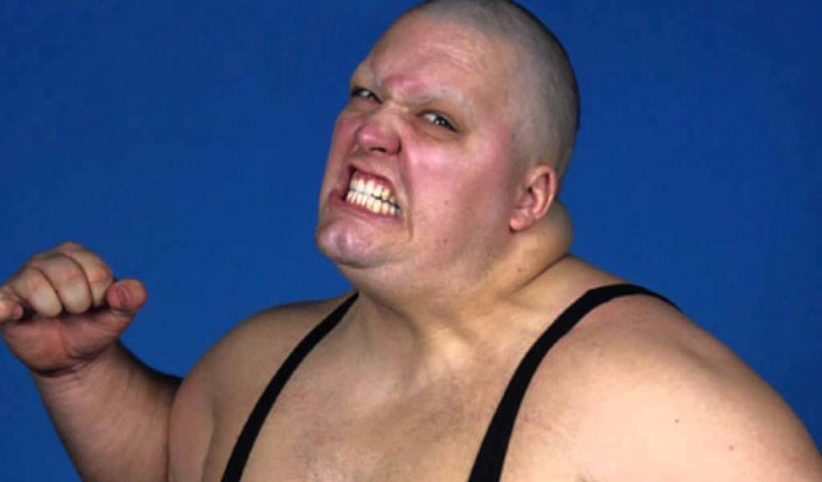 Former WWE Superstar King Kong Bundy passed away yesterday at age 61. The news was originally reported by David Herro of the Pro Wrestling Report. No cause of death was reported.

Bundy, real name Christopher Alan Pallies, made his debut in 1981 and hit the big time in 1985 when he joined the World Wrestling Federation. Bundy was part of the first-ever WrestleMania, wrestling S.D. Jones in a very quick match.

After joining the Heenan Family from Jimmy Hart’s stable, Bundy went on to have some prolific feuds such as against Andre The Giant, Big John Studd, and even Hulk Hogan. Hogan and Bundy main evented WrestleMania 2 in a steel cage match. Bundy was also part of WrestleMania 3 where he was joined by two midget wrestlers to take on Hillbilly Jim and two other midget wrestlers.

In 1988, Bundy left WWE but returned in 1994 as part of the Million Dollar Corporation. For WrestleMania 11, Bundy worked with The Undertaker but was released later in the year.

King Kong Bundy did make several appearances throughout the years on the independent scene but had been away from the wrestling ring for over a decade. He still participated in wrestling conventions every so often.