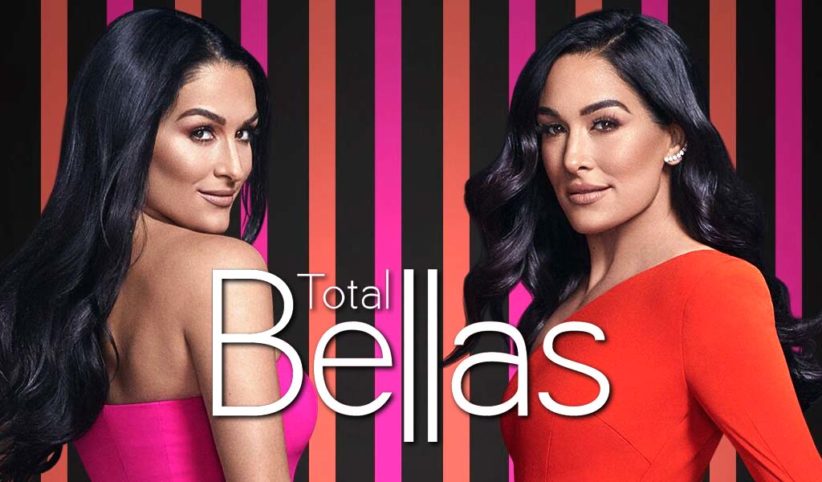 The season five premiere of Total Bellas with an episode titled Brave New Bellas did a total of 563,000 viewers, up from the 448,000 the season four finale did last year. This was the most-watched episode of Total Bellas since episode 12 of season three which did 665,000 viewers. (Ratings credit: Showbuzzdaily.com)