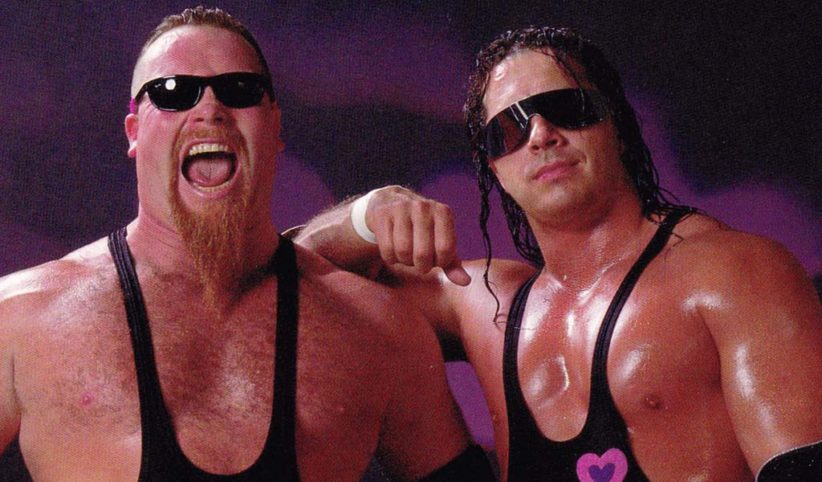 The Hart Foundation was formed in 1985 and it was Bret who joined the other two as Jimmy Hart was already managing Jim Neidhart. It was Bret’s idea to form the tag team and was about to quit the company before he was eventually given what he wanted.

Over the course of the years, Bret and Jim went on to have big feuds with The Brain Busters, Powers of Pain, Demolition, Strike Force, The British Bulldogs, and Power and Glory among others.

The two went on to become one of the most successful tag teams in the history of professional wrestling, winning the WWF Tag Team titles twice, beating The British Bulldogs and Demolition. Bret and Jim split after WrestleMania 7 with Bret concentrating on his solo career.

Bret added, “On March 1985 in Brantford, Ontario, Jim “The Anvil” Neidhart and I officially became the Hart Foundation. On April 6, 2019, we take our place in the WWE Hall of Fame. I wish Jim was still with us to celebrate this moment, but I know he’ll be on stage with me in spirit. To our fans around the world, thank you. See you in Brooklyn!”