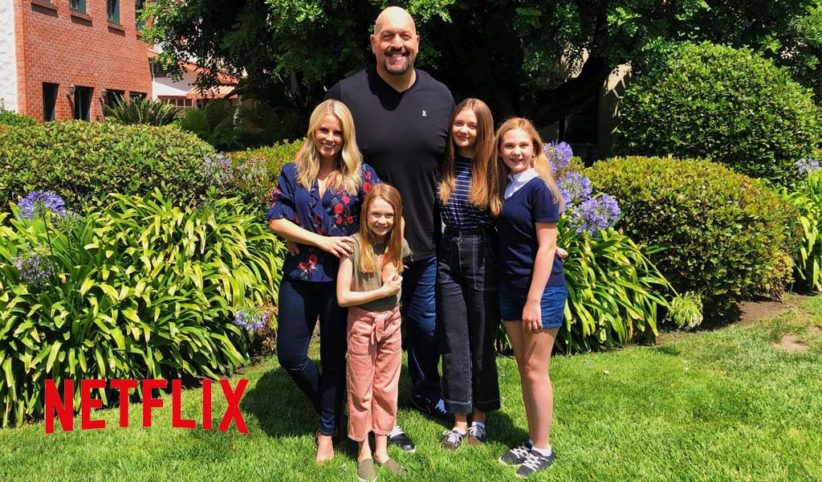 The Big Show Show season one is now available to watch in full on Netflix. The comedy series is available in all Netflix regions worldwide.

The eight, 30-minute episodes of the first season features the former champion Big Show as he enters into retirement and faces his toughest challenge yet: raising three daughters with his wife in Florida.

Netflix already has clips from season two suggesting that more episodes have been filmed that will be marked as a second season.

Bianca Belair gets her WrestleMania moment

Most entertaining WWE wrestlers ever