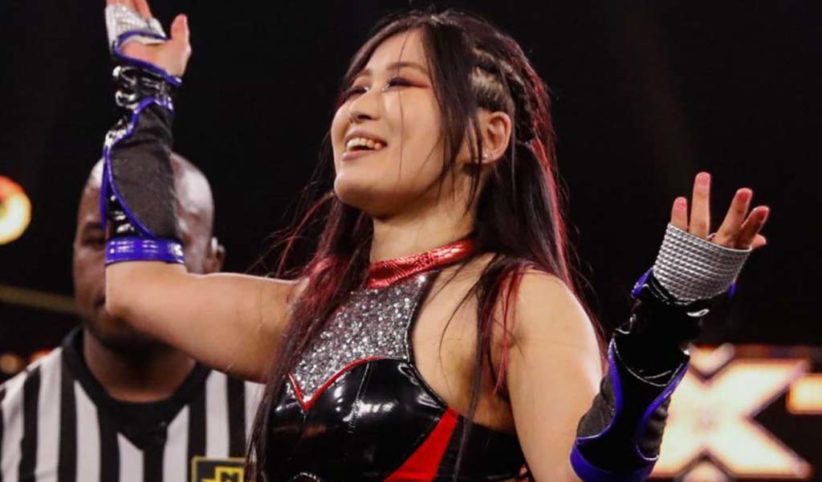 The road to the upcoming and yet to be titled NXT Takeover in October starts tonight as NXT returns in its regular Wednesday time slot on USA Network.

NXT General Manager William Regal will also be on hand to deliver two “major announcements” although no hints were given as to what they might be about.

This is NXT’s first time head-to-head with AEW in a month with the show averaging just over 800,000 viewers when running opposed. The last time NXT went against AEW it pulled just over 600,000 viewers.