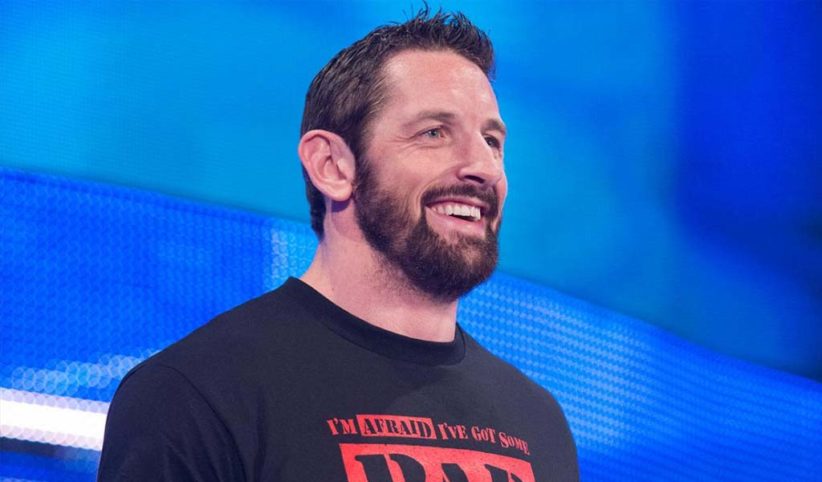 With the permanent departure of Mauro Ranallo, an empty spot needed to be filled on the NXT commentary team. Former Intercontinental champion Wade Barrett was brought in for a few weeks on a temporary basis but now, that temporary job has turned into a new contract.

Sports Illustrated reported that Barrett has now signed a one-year deal with the company that includes an option to extend. That deal will see Barrett join the NXT commentary booth every week.

Speaking to SI, Barrett said he hoped that this partnership will last for a long time. “So there is no bad news to share, but never forget, there is always a little bad news up my sleeve,” he added, giving a nod to his old Bad News Barrett gimmick.

“Our aim is to be different, a little more unique than the other WWE programming,” Barrett continued. “We don’t want to be a carbon copy of what you hear on Raw or SmackDown. I’ve known Beth for years, and she is incredibly talented, and I am just getting to know Vic. I’m excited to learn from and work with both of them, and I’m really excited to develop this into a really tight unit.”

Prior to joining the NXT commentary team, Barrett was part of the NWA broadcast team on their NWA Power YouTube show.