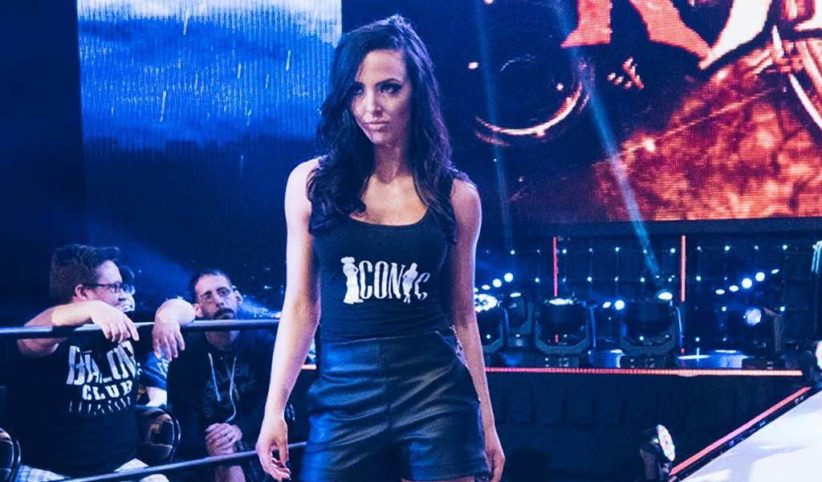 The two had been dating for a while and were an item before Spears left WWE earlier this year. Spears wrestled as Tye Dillinger while for NXT and WWE. Both were in NXT at the same time.

The WWE website congratulated the new couple who gets added to the ever-growing list of husband-and-wife wrestlers, although this time, working for competing companies. NXT champion Adam Cole and AEW’s Britt Baker are also dating.

Total Divas season 9 kicks off on October 2 on E! with new cast