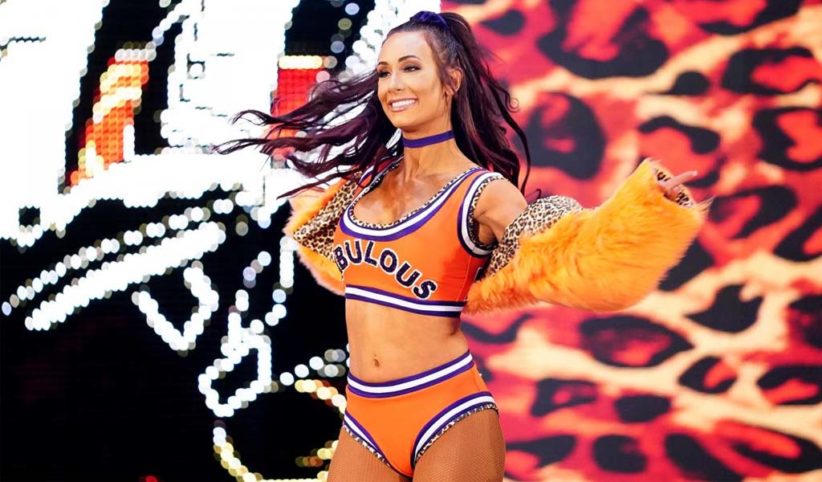 Otis and Carmella qualified for the Money In The Bank ladder matches yesterday on Smackdown, with Otis defeating Dolph Ziggler and Carmella defeating Mandy Rose to advance.

As previously reported, both matches will take place simultaneously inside Titan Towers, the WWE corporate headquarters in Stamford, Connecticut, with the final part of the match being held on the roof.

The lottery winner who bought his own company