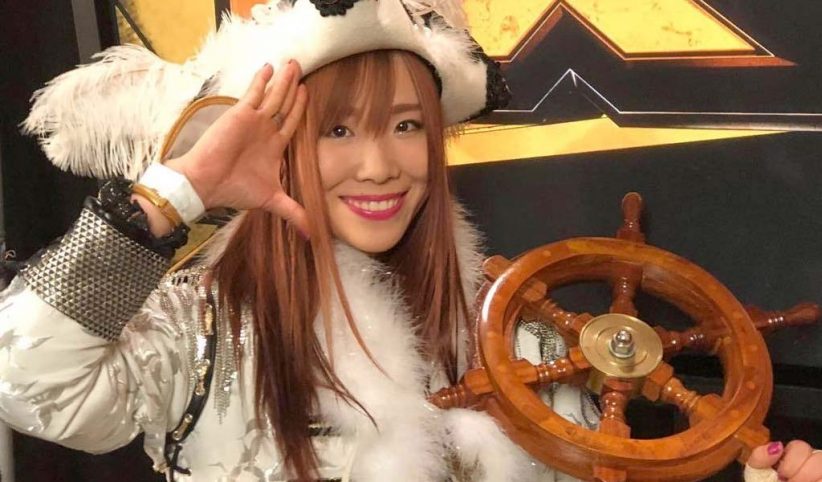 NXT’s Kairi Sane returned home to appear at a World Wonder Ring Stardom event which featured the farewell of 31-year-old Yoko Bito who is retiring from in-ring competition for the second time.

Bito, and Sane, who used the name of Kairi Hojo in the promotion, were part of the first group to graduate from the Stardom wrestling school in 2010. The two are also former two-time Goddess of Stardom tag team champions. At the Stardom Year End Climax 2017, Sane made the surprise appearance and presented Bito with a bouquet of flowers.

You can see a video and photos from her appearance below.

Meanwhile, NXT’s Alexander Wolfe and Axel Dieter Jr. also showed up at a wXw event in Germany over the weekend which was celebrating their 17th year anniversary.