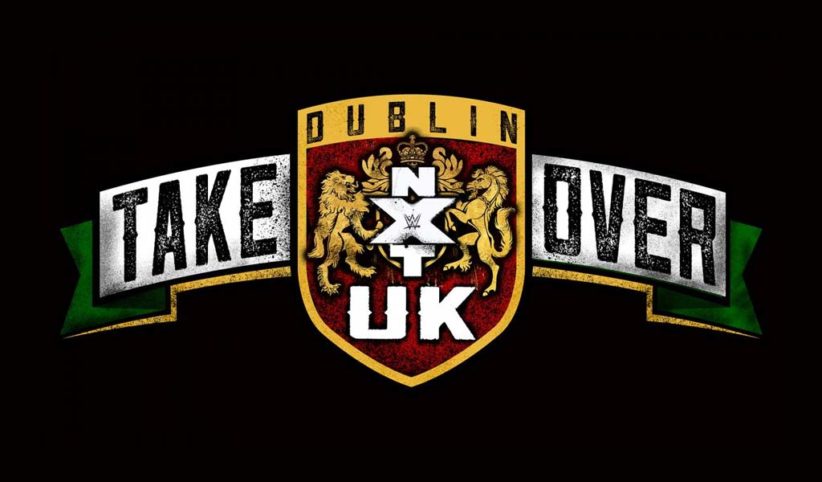 Tickets for the NXT UK Takeover: Dublin WWE Network event will go on sale tomorrow, Monday, March 2 at 9AM local time at Ticketmaster.ie.

The show will be taking place from the 3Arena on Sunday, April 26 in a country that is actually not in the United Kingdom, but a country that has its fair share of WWE and NXT Superstars.

Finn Balor, who is Irish, is scheduled to take part in the next set of NXT UK television tapings and will probably feature in the event as well.

The benefits to investing in MMA gloves