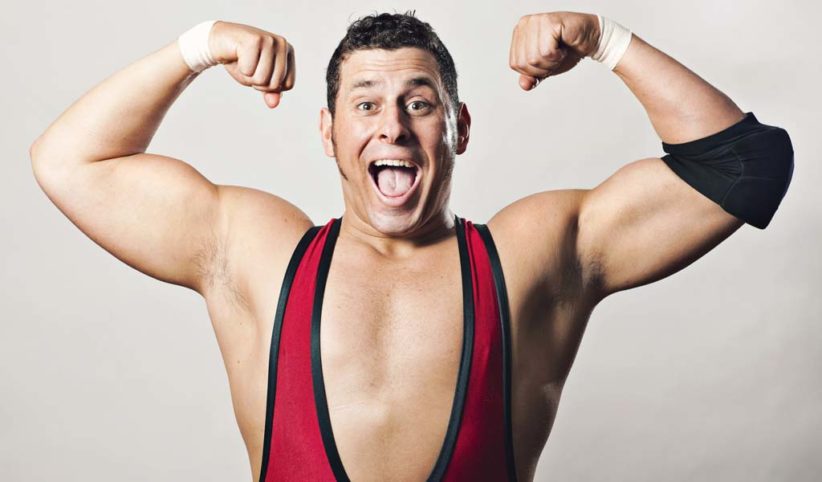 Chicago’s own Colt Cabana made a surprise appearance at AEW Revolution yesterday, coming to the aid of SCU during the Buy-In show.

In the post-show media scrum with reporters, AEW President Tony Khan said that Cabana has signed with the promotion and will be serving three roles – announcer, wrestler, and a coach. Khan also confirmed that Cabana will be allowed to work for other independent promotions while still signed to AEW.

Cabana, 39, is a favorite on the indies, having spent most of his wrestling career there apart from a short stint with WWE in 2007. He is best known for his work with Ring of Honor.

The former NWA champion was famously sued along with CM Punk by WWE doctor Christopher Amann for comments made during the November 2014 episode of his podcast The Art of Wrestling. Punk and Cabana teamed up to take on the WWE doc and won but the two fell apart with both of them suing each other alleging breach of contract and fraud.