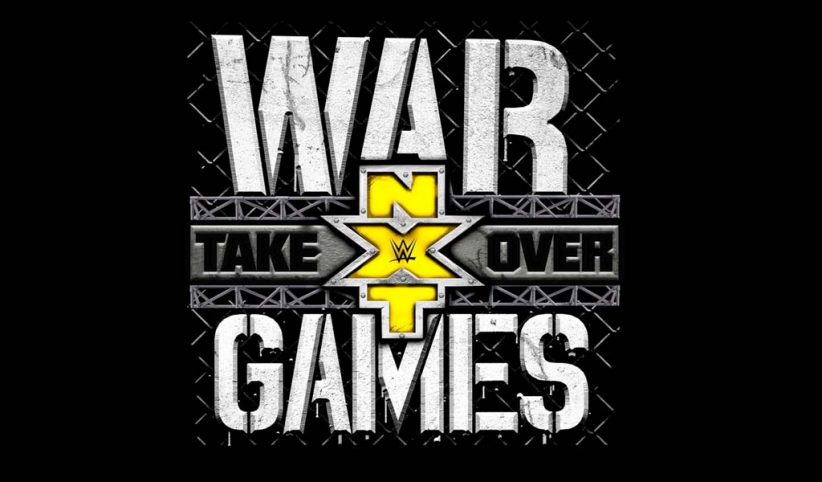 WWE has officially announced that NXT Takeover: Los Angeles will be another WarGames event.

To be held on Saturday, November 17 from the STAPLES Center on the eve of the Survivor Series, the WarGames match returns for the second year in a row following last year’s very successful and highly-rated match which took place in Houston, Texas.

Tickets for this NXT Takeover event will go on sale this Friday, July 20, at 1PM EST at nxttickets.com.

Ronda Rousey gets a Raw Women’s title shot at SummerSlam