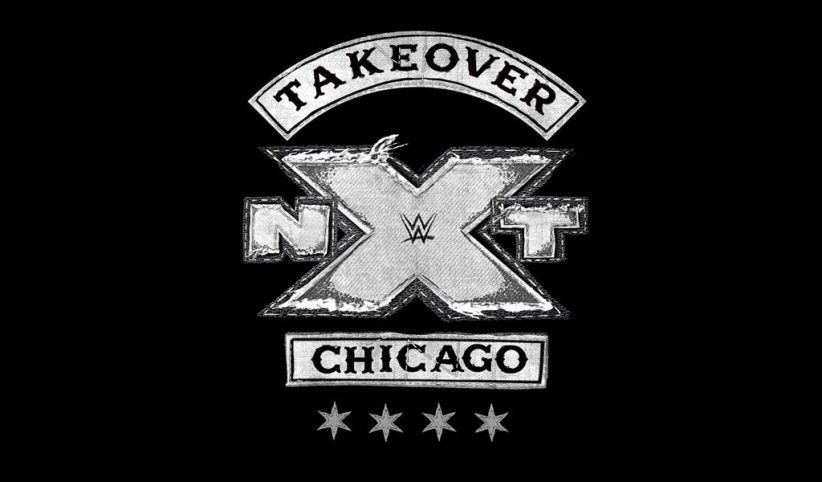 Here are the results from last night’s NXT Takeover: Chicago which took place from the Allstate Arena in Rosemont, Illinois.