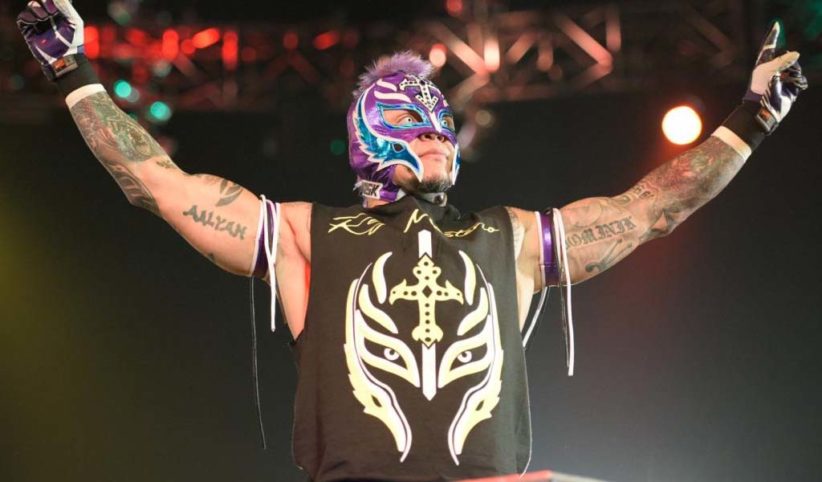 Monday Night Raw next week will see three more Money In The Bank qualifying matches although this time it will be from the men’s side.

In a backstage segment hosted by MVP, he announced that Rey Mysterio vs Murphy, Austin Theory vs Aleister Black, and Apollo Crews vs MVP himself will all take place on the show. On Smackdown this Friday it will be Daniel Bryan vs Cesaro in a qualifying match as well.

It still remains unclear how many participants will be in the two MITB ladder matches this year. While there are usually eight, WWE might tone down the number to six due to the current situation and less bodies in the ring is better.