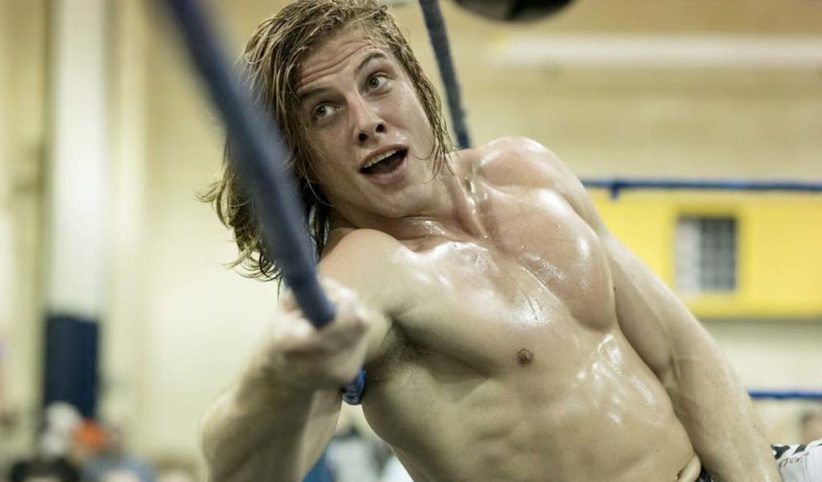 WWE’s newest recruit, Matt Riddle, will be wrestling his last independent wrestling match on September 30 for PROGRESS Wrestling, the UK-based promotion which already has a working relationship with WWE. Riddle will take on Mark Haskins at the show which will take place at the SSE Arena in Wembley.

The former MMA star made an appearance at NXT Takeover: Brooklyn 4 last month and was shown sitting at ringside. After wrapping up his final indie appearance, Riddle will travel to Orlando, Florida where he will start training at the WWE Performance Center and making NXT appearances.

There’s a lot of hype surrounding Riddle’s arrival in NXT due to his immense popularity on the independent circuit.