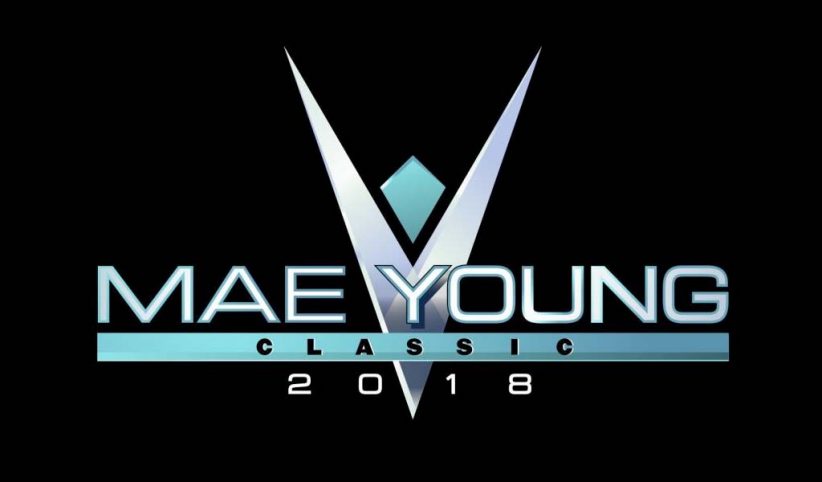 The Mae Young Classic tournament kicks off tonight on the WWE Network at 9PM EST immediately following the conclusion of NXT.

32 females form around the world will be competing in the second annual tournament. A new episode of the MYC tournament will air every Wednesday night up until WWE Evolution, the all-women’s pay-per-view where the final match will be held.

The whole tournament – minus the final – was filmed at Full Sail University in Winter Park, Florida on August 4 and 5. Michael Cole, Beth Phoenix, and Renee Young handled the commentary.