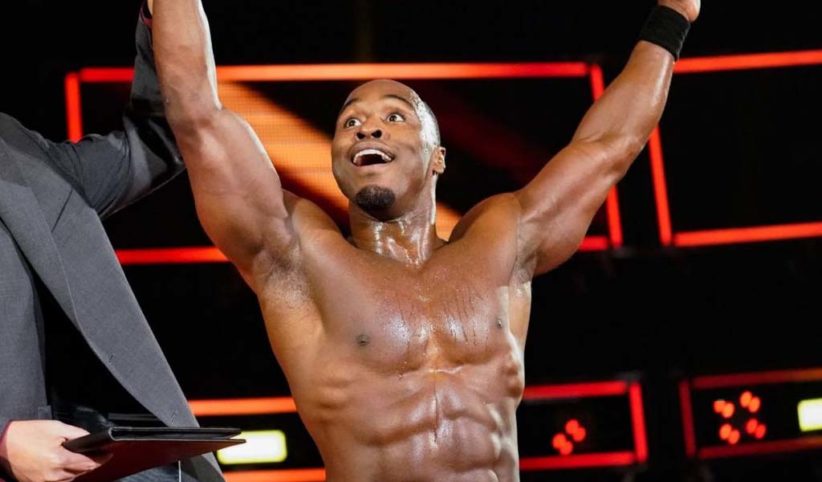 In a video posted on social media, NXT star Jordan Myles said that he “quit f**king WWE” as he refuses to “work with racists.”

Myles, who wrestled on the indie seen as ACH, caused a storm last month when he labeled WWE as a racist company for a t-shirt they produced for him that depicts blackface. WWE publicly responded to his outburst, saying that he approved the design but Myles said that he only saw the design on a white background and the racist connotations are there on a black t-shirt. Myles called out Vince McMahon and Triple H in his tweets, many of which were later deleted.

“I am no longer an employee. I refuse to work with racists. I f**king hate that company and everything they stand for,” Myles said in the video, adding that the name Jordan Myles is a “slave name” and he’s now back to his ACH name.

Several African American WWE Superstars didn’t want to have anything with his outburst and distanced themselves from the situation.

Myles, real name Albert Hardie Jr., won the NXT Breakout Tournament and had a shot at the NXT title against Adam Cole, a match which he lost. He last wrestled in late September and has been pretty much missing from the WWE Performance Center ever since.