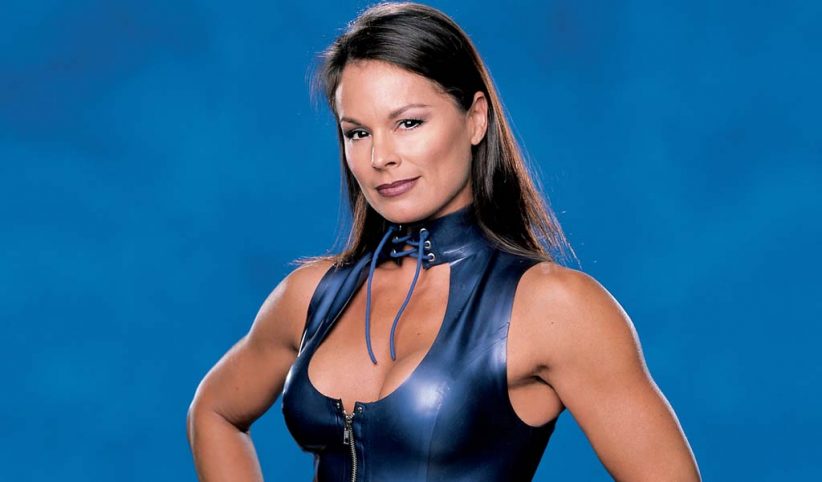 Former WWE Women’s champion Ivory will be this year’s women inductee into the WWE Hall of Fame class of 2018. The news was revealed today by ESPN.COM.

“I liken it to almost getting married, it’s my wedding day, which I’ve never had one, so, this is probably as close to a wedding production as I’ll ever get,” Ivory told ESPN. “Hair and makeup, I will be speaking my vows – with regards to my wrestling career – to all these people I adore and love and we want it to all happen without a hitch.”

The 56-year-old Ivory, real name Lisa Moretti, made her professional wrestling debut back in 1986 and was part of the original cast of GLOW: Gorgeous Ladies of Wrestling.

In 1999 she signed a WWE deal and made her television debut in February of that year and was part of the first-ever women’s hardcore match against Tori. In that year, Ivory won the WWE Women’s title twice before transitioning to a conservative gimmick and eventually joining the Right to Censor faction.

In 2002, Ivory joined the Tough Enough coaching team, coming on board for the second and third season while also doing commentary and other coaching gigs at Ohio Valley Wrestling. She left WWE in 2005 and then made her first WWE appearance in a decade at the WrestleMania Axxess convention at WrestleMania 31.

During her WWE career, she won the Women’s title a total of three times.