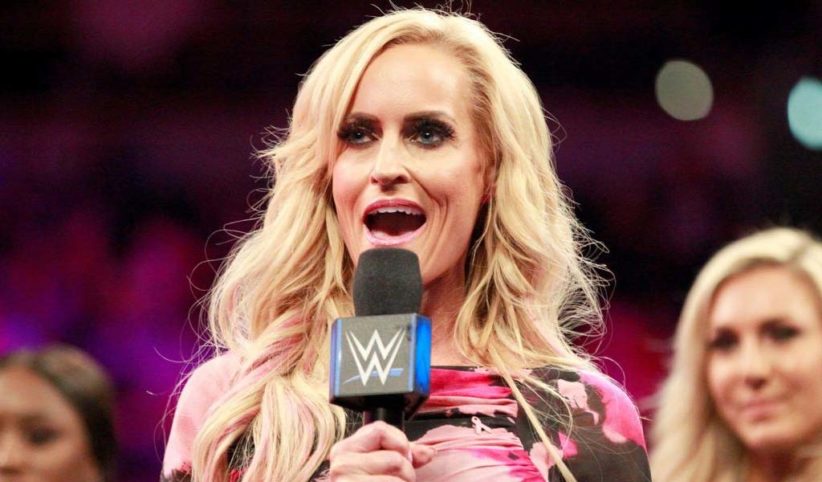 Ryan Satin of ProWrestlingSheet.com is reporting that Dana Warrior, the wife of the late Ultimate Warrior, is now part of the WWE creative team, at least on temporary basis for the time being.

Warrior’s addition is to offer more “female perspective” in the male-dominated department and started her assignment this week, attending the television tapings and assisting.

Satin adds that her position within the team is not permanent although it could change depending on how she fits in and what she brings to the table.

Since the death of her husband, Dana has grown closer to the WWE family and was named as WWE Brand Ambassador a few years ago. WWE went out of their way to help Dana and her two daughters adjust to new life after the Ultimate Warrior passed away the day after he appeared on Monday Night Raw for the first time in 18 years in 2014.