Zachary Madsen, the 26-year-old who attacked Bret “Hit Man” Hart on Saturday at the Hall of Fame ceremony, was charged yesterday in Brooklyn criminal court and was held on a $1,500 bond.

Madsen was charged with assault and criminal trespassing and the judge also granted an order of protection against Madsen to Bret, and the WWE security guard Thaddeus Jones who got injured in the brawl according to the New York Post.

The crazed individual told the police during interrogation that he felt it was “the right moment” to go after the two-time WWE Hall of Famer, something that prosecutors brought forward to the judge in court. His lawyer pleaded with the judge not to set bail because his client was “agreeable and cooperative” and it would be hard for him to come up with the money.

You can see a photo of Madsen in court below. 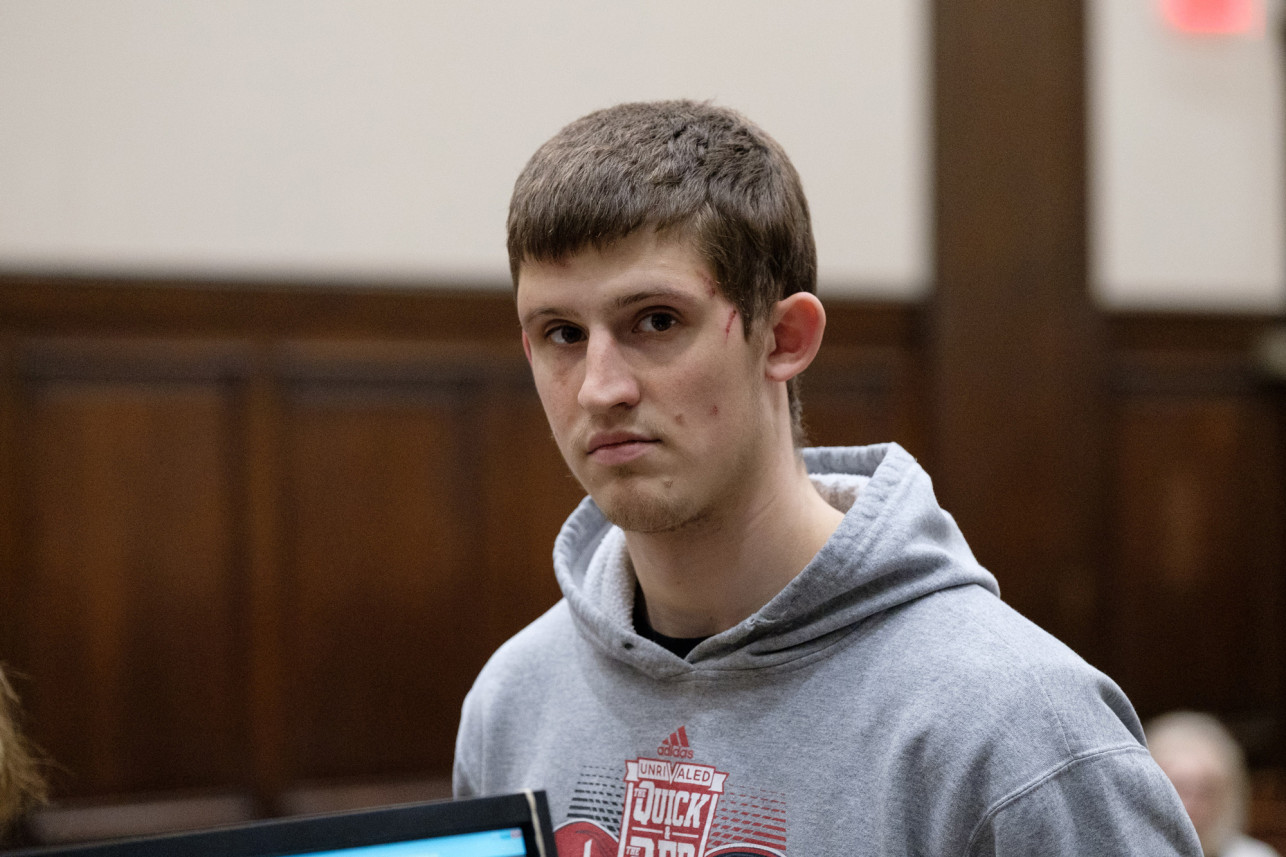