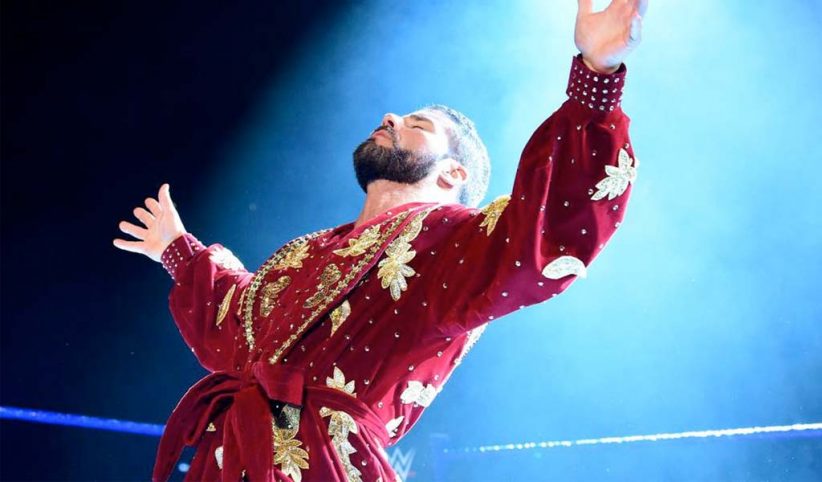 With Kevin Owens sidelined due to a knee injury, Natalya ended up with no partner for the Mixed Match Challenge series.

But WWE today announced that former NXT champion Bobby Roode has been selected to be Natalya’s MMC partner moving forward in the competition. Roode went all the way to the finals of the MMC last year along with Charlotte Flair but the duo lost to The Miz and Asuka.

Roode had a big fall from grace although now he’s back on Raw with a feud along with Chad Gable and The Ascension. He has not appeared in a pay-per-view match since WrestleMania 34 although he was one of the entrants of the Greatest Royal Rumble back in April.